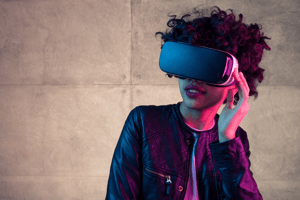 As a great advocate of experiential learning, we have gathered a small arsenal of them in our office: Virtual Reality (VR) glasses. The first pair of glasses, which we bought many years ago, had by now collected a nice layer of dust. It's illustrative of what we did with VR in our communication skills training until recently: not much. That is going to change in 2020. In this article you can read what has changed and we give our critical view on the application of VR for communication skills training in large organisations.

A little hint: yes it is interesting in some situations and no, VR will not change everything.

Communication skills training with VR: this is how it usually goes

A fair number of ( start-up) companies are involved in VR for communication training, for example VirtualSpeech, Strivr and Talespin. Typically a training course looks like this:

1. You learn the theory via e-learning on your pc or via an app on your phone or tablet.

2. When it's time to practice, you put on a VR headset and start practicing in role-playing;

3. At the end of the role play you will be shown if you have made the right choices, whether or not in the VR environment.

The big advantage of practicing in VR is that you are truly immersed in the situation. As a result, the gap with reality becomes smaller and practice has more impact. You can also interact with the environment in a more intuitive way. You can move around in space and actively address someone.

Another advantage may be that as a trainer or manager you can collect unique data. For example, you can register what the participant is watching and evaluate this later on. This is interesting, for example, if a store employee has to keep an eye on the store while talking to a customer. And last but not least, as an employer you make a good impression with a cool VR training course for your employees.

Why the VR sets have remained in the cupboard until now

When we investigate new technology, we look at a number of aspects: the learning effect, participant experience, cost (efficiency), and manageability in large organisations. For the deployment of VR we found problems on all these aspects:

What has changed now?

First of all, with the arrival of Oculus for Business (part of Facebook) a step has been taken towards manageability at scale. Oculus systems can be installed, monitored and updated remotely. In addition, the headset can be configured in such a way that an employee can only use the app that is needed. This simplifies the use.

Another important development is the introduction of standalone headsets: you don't need a PC to control the headset and no sensors hanging in the room, the headset does everything itself. This makes it much easier to use and manage. In addition, the quality of the screen in the glasses has also greatly improved. In our own research we now see that the quality is no longer considered too great a limitation by participants.

Finally, driven by the latest developments in language technology, we see possibilities to make the experience more interactive than has been possible so far. As a result, the applications go beyond the multiple choice options that are still common in VR. For example, you can let participants express an answer option instead of letting them choose via a menu.

If you choose to use VR in communication training, you have to make another choice: do you use video recordings of actors, or do you opt for a 3D animation? Our own research shows that video is perceived as more pleasant by participants, but that 3D animations are found to be almost as instructive. In this study, we let people do role-plays via the computer, in which the content was always exactly the same and only the image was different. People were shown a different variant of the same character in random order; in a simple 2D animation, 3D animation, or an actor on a recorded video. Since development in 3D is going pretty fast, we're going to repeat this research this year, to see if the gap between video and 3D is definitively closed.

The advantage of 3D over video is that there are more possibilities for interaction: you can walk around in the same space as the 3D character, and in the most advanced exercise, the 3D models can react to what you do; for example, they can follow you with their eyes. Making those 3D models is labour intensive and, to be honest, it isn't much more advanced than models responding with their eyes. The advantage of traditional role-playing video is that it's much faster and cheaper to produce content, and it's more widely accepted as a training tool.

When we at Faculty of Skills investigate new learning technology, the main question is always: does this technology have a place in the 'ideal blend'?

In an optimal blend, the unique properties of different learning resources are optimally exploited. We do not only interpret 'blended learning' as the mix of live and online training, but we also look at the entire range of learning resources, digital or otherwise.

Broadly speaking, the ideal blend depends on the learning objective, the subject, the target group, the budget, the organisation, and is ultimately personal for a participant. To put VR in perspective, we compare VR with online video role-plays such as we offer via an app on your phone, computer or tablet. 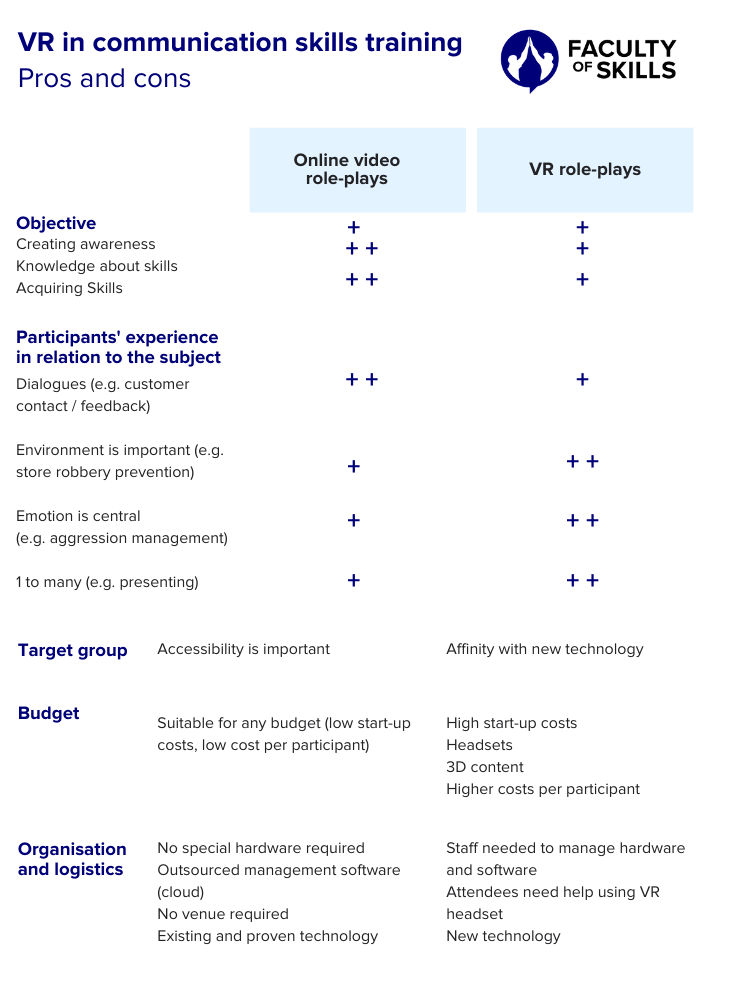 VR is more suitable for one learning objective than another. Especially with the last learning objective, practicing with skills, the VR training often falls short. Clicking on a multiple choice option is really something else than actually practicing it yourself. Also making video recordings to look back and evaluate them later on is not useful: the participant has big black glasses on his face and that makes it difficult to assess the situation really well.

An interesting fact is that, according to Gartner, VR technology for consumers has passed the hype cycle and has matured, but VR for 'corporate learning' is still at the very beginning of the hype cycle.

It will take more than ten years before VR is mature in corporate learning; that it has gained a stable place in the range of learning resources in organisations. Until then, we can count on a lot of inflated expectations. Cries like "VR is going to change soft skill training forever" or "live role play is dead". That will not be the case. Corporate learning is an extremely complex challenge that concerns the alignment of employees, learning interventions and company strategy. Numerous factors play a role in this and the medium in which is practiced is only a small part of that puzzle.

Nevertheless, the experience of realism and the sense of presence in communication training is an important part. VR can really mean something here. At this moment we think the time is ripe to use VR in learning trajectories when:


In other cases, such as feedback or customer contact training, we think that other learning tools are more efficient and/or effective, such as live training or training through online video role-playing games. Furthermore, it is especially interesting to do (part of) the practice in VR if a live meeting is planned anyway. People are then on location and can easily be supported in using the headset. Then they can practice with each other or an actor to further develop their skills.

All in all, there are plenty of reasons for us to polish the glasses this year. 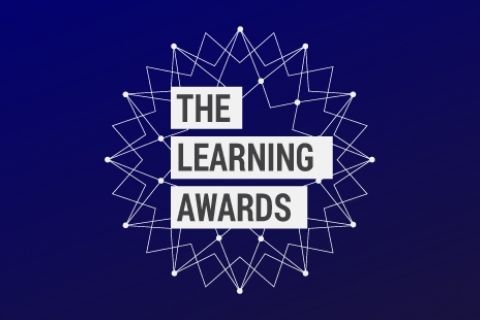 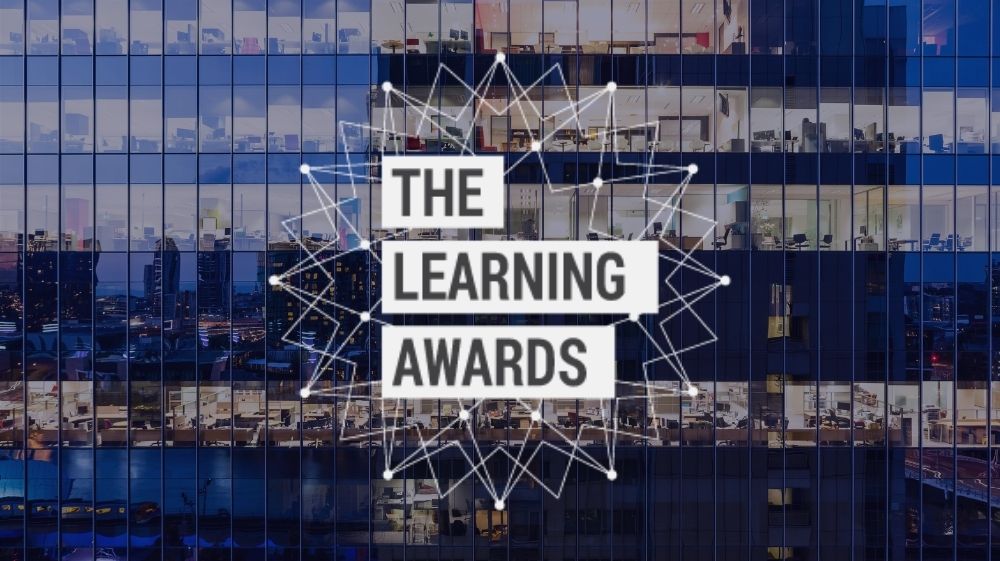 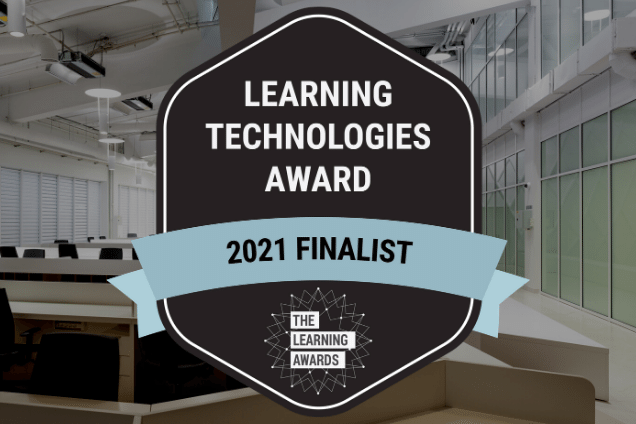