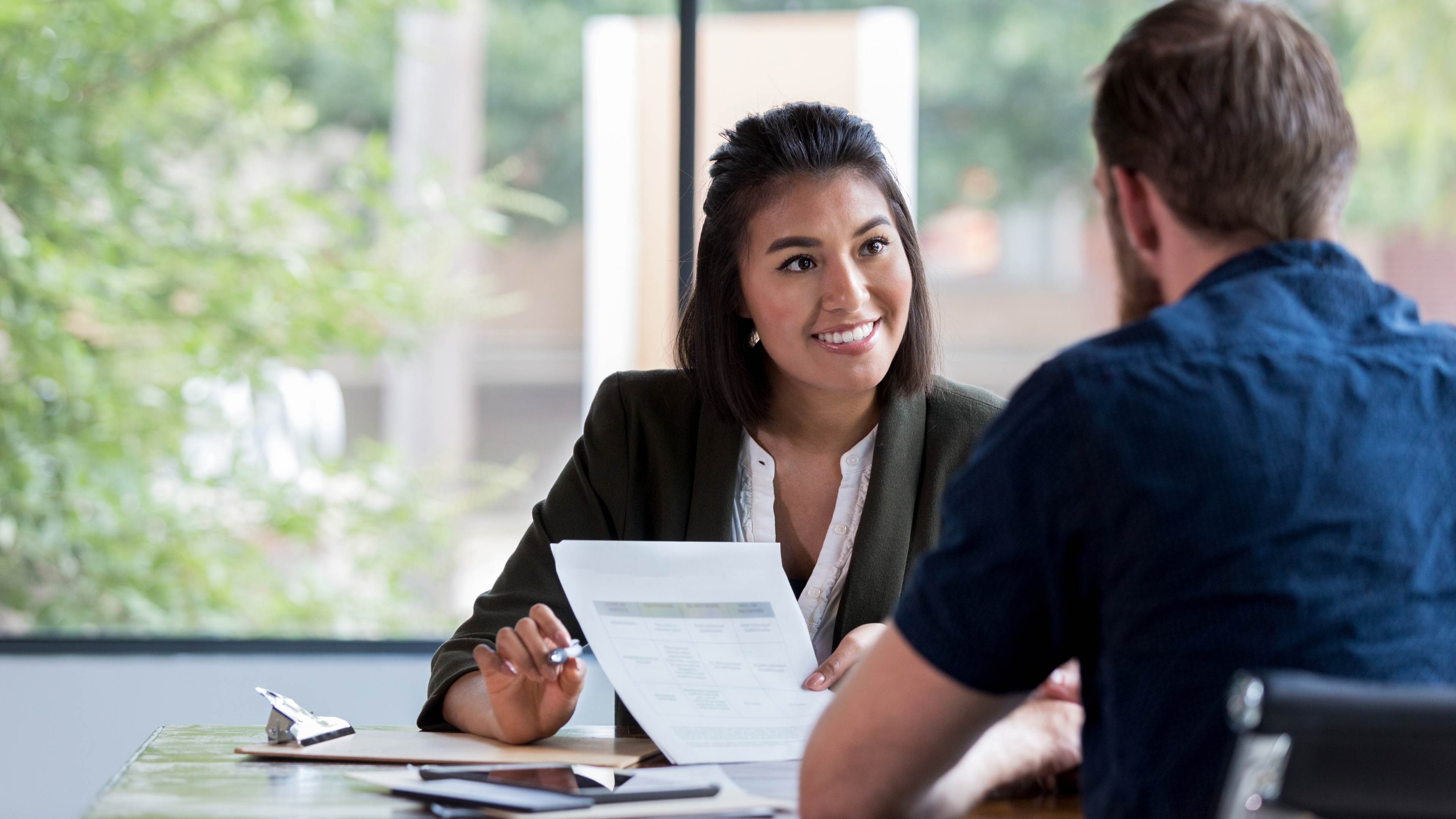 "Confronting for sure, but so valuable!"

Since banking activities are increasingly done online nowadays, the intermittent client contact is more significant than ever. Aware of this, Rabobank identified three competencies that its employees must possess: team work ability, total client attention (for companies) and focus on profit. To determine their level in each of these areas, plus to provide them the possibility to improve this through practice, Faculty of Skills developed an online scan and training program for Rabobank. Thousands of participants are meanwhile working on this with enthusiasm. 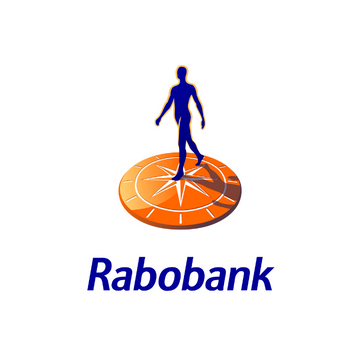 Anne Ruth Webbink, Business Development
Manager at Rabobank, describes in this case
sudy how the online scan was created for each
of the three competencies and what the
participants thought of it.

‘We want to ‘certify’ employees once every three years upon achieving the required level in these competencies. In a way it’s like a thermometer’, Anne Ruth says. In the past, employees had to set aside half a day in a central location to play cases, facing directors as their challengers. ‘That was not ideal’, according to Anne Ruth. ‘Sometimes they knew their challenger, or they had worked for them. That hardly gave a sense of objectiveness. Aside from that, it was time consuming, also for the directors. We wanted to ensure that the assessments themselves would contribute to the learning process.’

As specific as possible

Faculty of Skills provided an alternative, through online training that has already helped many local Rabobank offices to improve their client contacts. The first step in the design process was right away a valuable one, Anne Ruth tells. ‘We had to translate the behavioural anchors, which had been prepared on the basis of the competencies, into specific conversational models. How, for example, do you demonstrate passion when talking with a client?’ Based on this, Faculty of Skills developed practical cases that each contain the three competencies. These were then divided into video role plays. That way a useful competency scan was developed for each of the seven functional groups. Following a successful pilot, the program was rolled out across the wider Rabobank organisation.

All functional units start on a different date. As from that date, they each have two months to go through the entire scan, which involves twelve role plays. The scan can be done within an hour, but some take a break and continue again later on. Each video role play first contains an explanation of the situation, plus an assignment. When the video starts, the participant must respond to a colleague or client, who is seen on screen. The response can be given once more at the most, after which the recording is sent on to the Faculty of Skills coach. ‘Participants are quite happy with the coaches. ‘Concrete feedback at last to a real client conversation, that is so valuable!’, we hear. They see a common thread that they can actually use.’

Coaches give personal feedback per role play and for the total program, plus an assessment per competency. ‘Participants can next decide what they will do to further develop that competency’, Anne Ruth continues. ‘They can for example click directly on the link to the related training program in one of the three competencies and thus practice their skills in the same way.’ In these training programs they can repeat their own response and video over and over, in that way coming to a good response, aided by self-appraisal (‘I summarise the client’s question’). Each program consists of 18 role plays and is concluded with a test

Upon completing the training program, participants can compare their new final score with their first one in the scan and thus measure their own progress. ‘Faculty of Skills also provides us with periodic progress and aggregated score reports’, Anne Ruth adds. ‘Within the umbrella GROW! Program, employees are encouraged to share their experiences and feedback that they have received with their supervisors, that way to continue to develop. The periodic Faculty of Skills reports help us to stay informed about the level of progress.’

Employees are enthusiastic about the scans and practice programs. The average rating of 7.1 reflects peaks up to 7.8 for the competency scans of financial logistics specialists and 7.7 for insurance specialists. The instructional value gets an average rating of 7.5. Although practicing realistic situations, especially with a camera, is quite new for many employees, they do indicate that they get used to it quickly. ‘Seeing yourself back is quite confronting, but so valuable, we hear’, Anne Ruth mentions. ‘We can be quite proud with such a high rating for something as exciting as this.’

Online assessment is part of a broader development within Rabobank. ‘We want to make it a more regular process than just once every three years’, according to Anne-Ruth as she looks ahead. ‘It will, however, continue to be an intensive process for participants. We want to facilitate it by implementing more social learning, for example with peer feedback.’

In a survey about the feedback by Faculty of Skills coaches, some 75% of the participants indicated having gotten significant or full insight into their skills. No less than 69% can apply most of the tips received from the feedback in their daily work, 13% even all of them. Employees were happy with the tone of the feedback: 59% judged it as very constructive, 39% as largely constructive. 93% were happy with the specific feedback per question. The amount of feedback was considered by 84% as exactly enough, 4% would have preferred more feedback, 12% would have preferred less. The average rating for the feedback was 7.4. For a later test, 77% would want to receive a final score report again, compared to only 7% who would prefer not.

Save this case study or share it with colleagues. 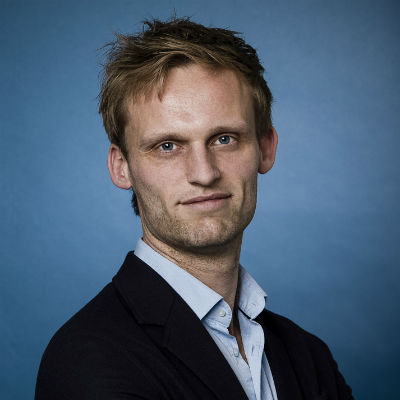